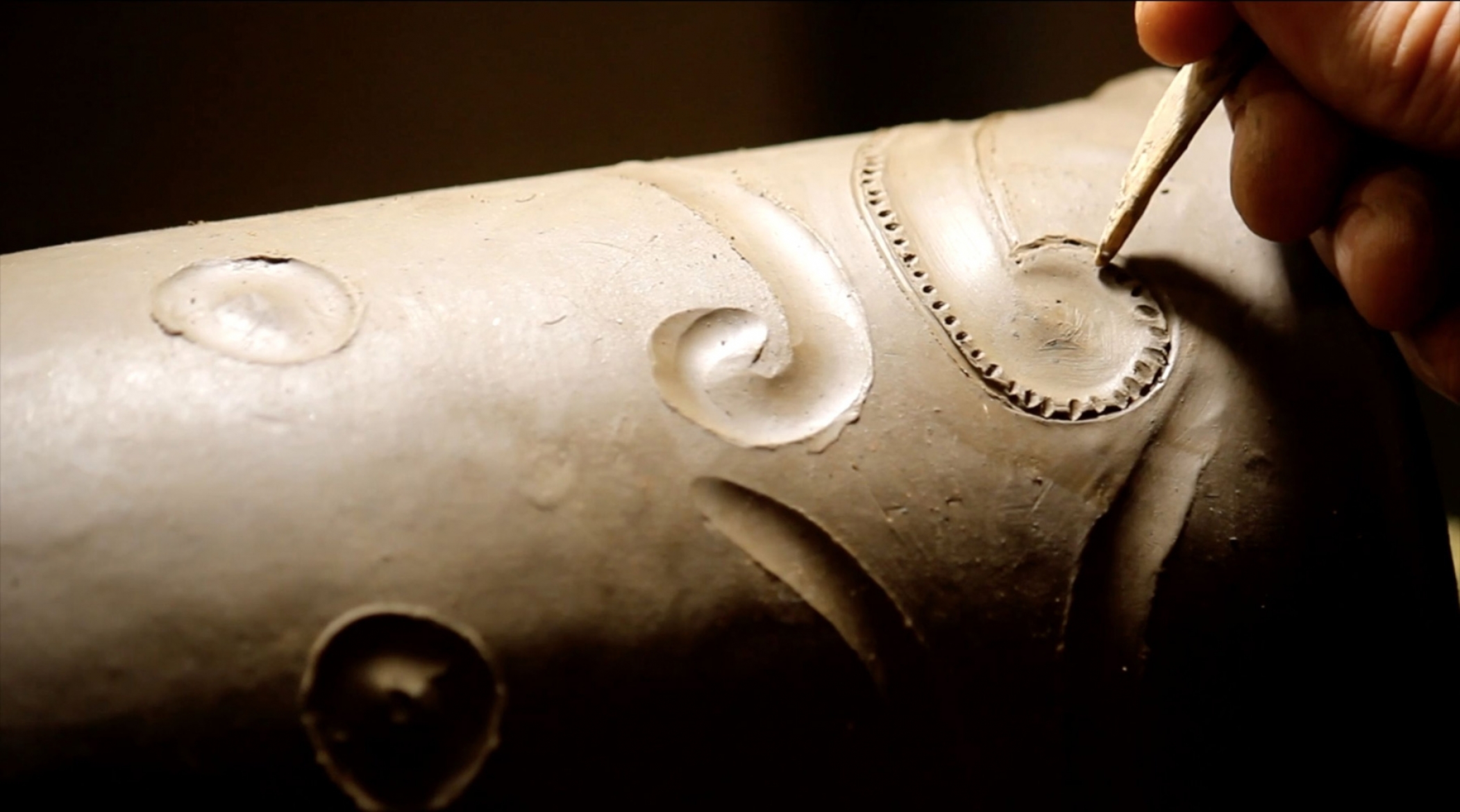 The revival of European Bronze Age and today’s traditional pottery begun on 1 July 2018 within the frameworks of a new cooperation project, funded by the Education, Audiovisual and Culture Executive Agency (EACEA) with a budget of € 104,760.25, led by the Friends Association of the La Bastida Archaeological Site (ASBA, Totana) in Spain.

The cooperation project funded by the Education, Audiovisual and Culture Executive Agency with a budget of € 104,760.25, begun on 1 July 2018, led by the Friends Association of the La Bastida Archaeological Site (ASBA, Totana) in Spain. The official title of the project is Crafting Europe in the Bronze Age and Today (CRAFTER); its goal is to assist the revival of modern craftsmanship with inspirations drawn from European Bronze Age pottery.

Project CRAFTER is implemented within the frameworks of the Creative Europe programme, linked to the European Year of Cultural Heritage 2018 series. The aim of the programme is to treat European heritage as a common value worthy of preservation, and to strengthen the sense of belonging to Europe. It pays particular attention to introduce cultural heritage through contemporary artists and modern innovations, thus strengthening the dialogue between cultural heritage other cultural and creative sectors.

CRAFTER is a collaboration between eight institutions from five European countries: with the participation of the Autonomous University of Barcelona and the municipality of Mula (Spain), the EXARC (Netherlands), the State Museum of Prehistory in Halle (Germany), the Museum of Paraćin (Serbia), the Déri Museum in Debrecen, and the Institute of Archaeology at the Research Centre for the Humanities of the Hungarian Academy of Sciences in Budapest. During the one and a half years of the project, participants carried out a number of activities by the end of 2019. Firstly, within the frameworks of the European Year of Cultural Heritage, cultural heritage experts form the participating countries, and local craftsmen and creators have exchanged their expertise on the subject in the autumn of 2018. Subsequently, Spanish, German, Hungarian and Serbian master ceramists recreated the finest ceramic pots of the prominent archaeological cultures of Bronze Age Europe (El Agar, South-Eastern Spain; Únětice/Aunjetitz, Central Europe; Füzesabony, Eastern Hungary; Vatin/Vattina, Serbia).

Four documentaries were made on the making process of the pot sets, presenting the prehistoric pottery heritage and the traditions of today’s craftsmanship. The fourth goal of the CRAFTER project was reached at the end of 2019, when the pot replicas, the documentaries, and the exhibitions introducing the archaeological background were presented to the public at parallel events in four locations (Spain, Germany, Hungary, and Serbia).

In addition, a further goal of the project is for the ceramists to be able to expand and utilize in their subsequent works the experiences they gained during the cooperation process. CRAFTER supports sustainable tourism by protecting and transmitting cultural heritage values, and proposing innovative solutions. Thus, the ultimate goal of the project, besides the online dissemination of experiences acquired, is to make the ceramic reproductions available for the museums and online shops, opening a fresh space and market for these new creations.

The Hungarian participants of the CRAFTER project were the associates of Déri Museum (János Dani, Anna Priskin, and Vajk Szeverényi) and the colleagues of the Momentum Mobility Research Group and the Institute of Archaeology of the Research Centre for the Humanities of the Hungarian Academy of Sciences (László Gucsi, Viktória Kiss, Gabriella Kulcsár).

News of the project are accessible on the website of the abovementioned institutes.